Do you like games where your strategy abilities are challenged with every step? If yes, Shadow Fight 2 will be right down your alley! The beauty of this game (for mobile platforms) is that it impresses even before you click the Install button. The back story and users reviews are quite impressive for a 2D RPG fighting game.

Now, if you’re a beginner player, you will need to come with a certain strategy to move up the latter. Your path towards the Gate of Shadows is sprinkled with monsters, bosses, and all sorts of well-designed enemies. Even more, you will have to learn how to manage your Shadow Fight 2 unlimited coins and gems if you want to avoid spending too much real money in this game. So, let’s take a look at some tips & tricks to follow to make you a great warrior. 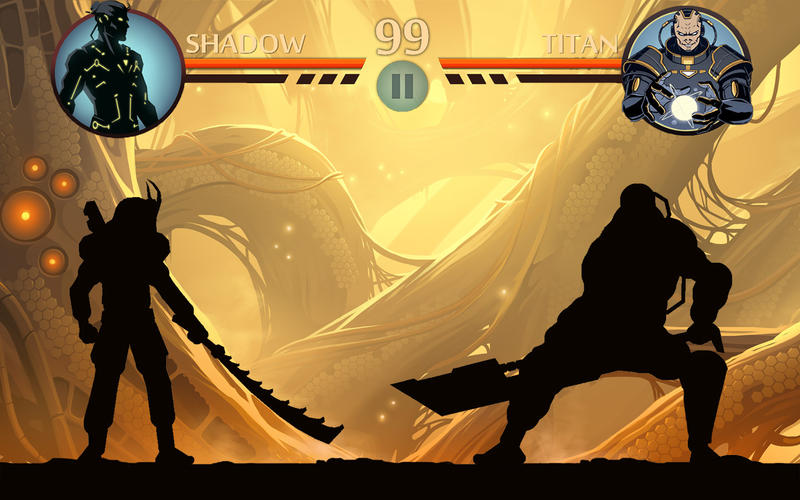 As a beginner, you won’t have that many weapons and fighting skills so you’ll have to rely heavily on kicks and punches. It is recommended to start the fight by confusing your opponent. You can do this by either blocking his attack or by faking retreat. Once they miss their hit, swoop in and land your First Strike. It is important to land the first damage inducing hit since this can set the tone of the entire round.

As you advance in the game, you’ll develop your fighting strategy according to the type of weapons you’re using. Also, in the later levels, you’ll get to play with magic abilities.

While it may seem like we’re talking about the same thing, there is a notable difference between the two techniques. Kicks are great when you’re trying the break your opponent’s attack and punches are the ones that actually inflict damage. You should try to lands as many head strikes as possible.

Shadow Fight 2 is a freemium version of the game that will force you to spend some real money at a certain point (if you want to move further). However, it won’t cost you too much if you know how to administer your revenue.

You can earn Shadow Fight 2 unlimited coins and gems in the game by either completing tournaments (for coins) or watching videos and taking surveys (for gems). Still, keep in mind that there will come a time when you’ll have to bite the bullet and spend some real money.

Shadow Fight 2 is a game of skill and deception and that’s why you must make sure you are above your opponents. Use your dojo to practice tricks and moves that will help you to escape from a corner (by jumping) or surprise your opponent by getting behind them with a rolling move. All these will help you get more agile and more ready for the big fight.